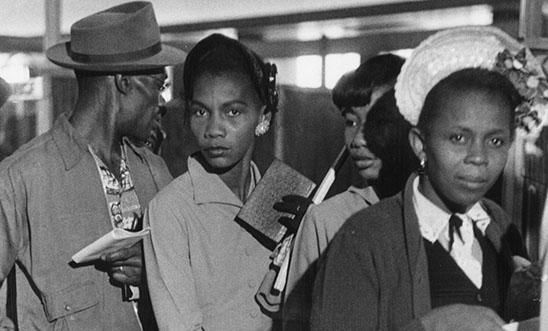 The Home Secretary is to provide a formal apology to 18 members of the Windrush generation who it is believed could have been wrongfully removed or detained.

“The Home Secretary’s apology to just 18 individuals is worrying and brings into question whether the Home Office has a realistic grasp on all the people it has wrongly detained and removed following the exposure of its appalling treatment of the Windrush generation.

“The Government’s focus remains narrow, casting doubt on its willingness to learn the full lessons of what has gone so badly wrong. Refusal to recognise the rights of people entitled to live in this country continues even now.

“Among those being denied their rights are the thousands of children, many born in the UK, who are blocked from claiming their British citizenship rights because of a profit-making fee they cannot afford.

“The Government should urgently change tack, properly scrutinising the myriad ways in which its policies and practices continue to wrongly treat people as if ineligible or unentitled to be here and do all it can to ensure that people both know and can claim their rights.”