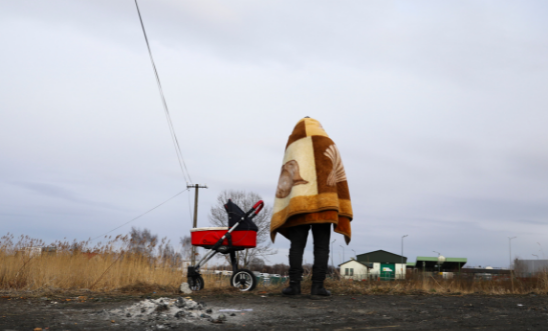 “The Home Office is once again too slow and too bureaucratic in response to a refugee crisis that almost everyone saw coming.

“History is repeating itself – the UK’s response to last year’s crisis in Afghanistan was also botched, with begrudging and inadequate preparations that led to an emergency evacuation and a lack of competence or commitment in its aftermath.

“Instead of persisting with its insistence on visas or on sponsorship schemes for traumatised Ukrainians fleeing an active warzone, the UK should be putting in place fast-track refugee arrangements.

“Ministers like to present the UK as having a record of ‘generosity’ when it comes to refugee emergencies, but in fact successive UK governments have often fought tooth and nail to resist calls for more to be done in response to crises like those in Syria or with drownings in the Mediterranean.

“Indeed, even when compelled to adopt a more welcoming stance, the Government is unable to deliver on that because it has made the UK's overall refugee policy and the Home Office to prioritise ‘hardline’ measures over international responsibility or even basic humanity.”