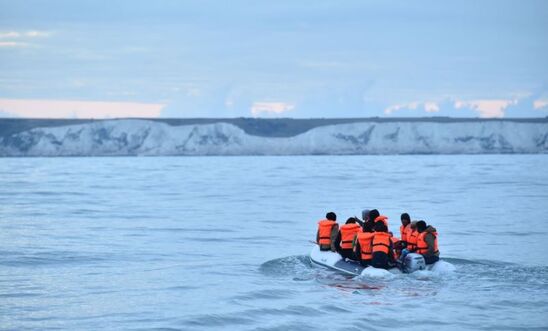 “It is profoundly disappointing that yet again these two governments have ignored the needs and rights of people who ought to be at the heart of their response.

“Women, men and children make dangerous journeys across the Channel because there are no safe options provided for them - to either reunite with family in this country, or access an effective asylum system, to which they are entitled.

“The UK government must share responsibility for providing sanctuary with its nearest neighbour.

“This continued focus on simply shutting down routes to the UK is blinkered and reckless - it does nothing but increase the risks that people, who have already endured incredible hardship, are compelled to take.”