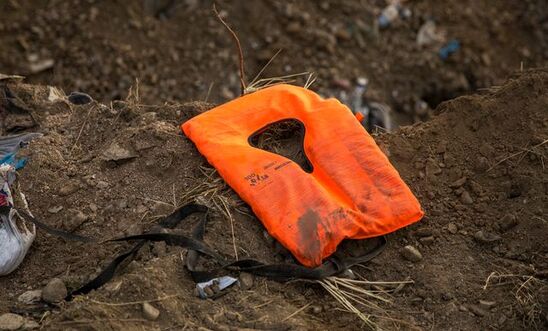 In response to reports that the Home Secretary is working on plans to deploy the Royal Navy to prevent people crossing the Channel to seek asylum, Steve Valdez-Symonds, Amnesty International UK’s Refugee and Migrant Rights Programme Director, said:

“Deploying the Navy to prevent people exercising their right to seek asylum in the UK would be unlawful, reckless and dangerous.

“What is needed is cooperation with France to share responsibility for providing a place of safety, including the UK Government reuniting families and enabling more people to travel safely to make asylum claims in this country.

“But while ministers beat their chests, the real and immediate needs of women, men and children fleeing war and persecution are being ignored.

“Tragically, the only people benefitting from the UK Government’s increasing determination to shirk responsibility are smugglers and hate-mongers.

“It is wholly legitimate for people to seek asylum in this country - even though relatively few people do - and sadly, for some, these dangerous journeys are the only means available.”