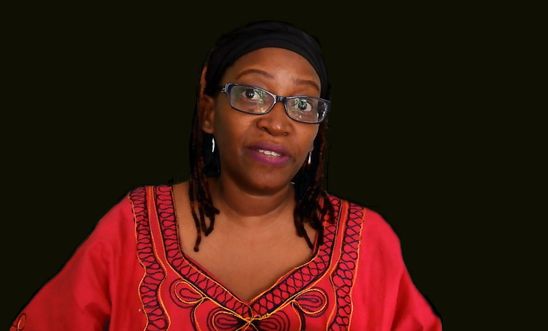 Stella Nyanzi, a prominent Ugandan academic, has been found guilty of cyber harassment of the country’s president for posting a poem on Facebook last year.

Nyanzi was arrested on 2 November last year after posting a birthday poem for President Yoweri Museveni.

In May of this year she appeared in court to answer charges of cyber harassment and offensive communication, but was acquitted of the latter charge.

Since her arrest, she has been repeatedly harassed and detained. In January she told a High Court judge that she suffered a miscarriage while at Luzira Prison. In February, she was fired from her job at the University of Makerere.

“The mere fact that forms of expression are considered insulting to a public figure is not sufficient ground to penalise anyone. Public officials, including those exercising the highest political authority, are legitimately subject to criticism and political opposition.

“This verdict is outrageous and flies in the face of Uganda’s obligations to uphold the right to freedom of expression for all people in Uganda, and demonstrates the depths of the government’s intolerance of criticism.

“It must be quashed and Stella Nyanzi, who has already suffered enormously for expressing her opinions, let to get on with her life.

“The Ugandan authorities must scrap the Computer Misuse Act 2011 which has been used systematically to harass, intimidate and stifle government critics like Stella Nyanzi.”

In the 2018 Facebook post, she wrote: “I wish the acidic pus flooding Esiteri’s (the president’s mother) vaginal canal had burn up your unborn foetus. Burn you up as badly as you have corroded all morality and professionalism out of our public institutions in Uganda.”