Turkey: Refugee stranded in airport for six weeks at risk of imminent deportation 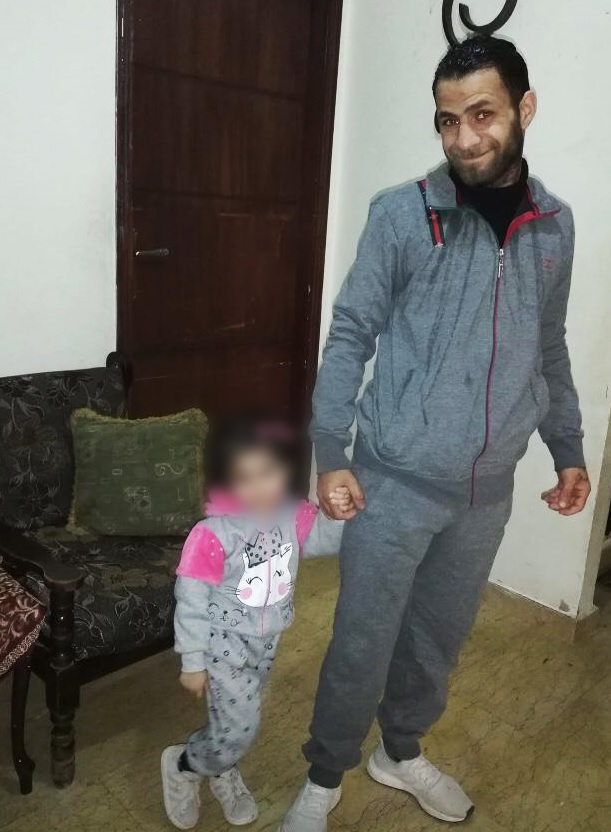 Mohamed Ajlani Younes, a Palestinian refugee from Syria, is at risk of imminent deportation after being stranded in Turkey’s Istanbul Airport for more than six weeks, Amnesty International reported today.

Younes, has been held in the transit zone of the airport with no access to adequate food, natural light or fresh air since 26 May.

Amnesty is calling for the deportation to be immediately halted and for Younes to be granted access to the Turkish territory.

“As thousands of passengers stream through Istanbul’s new airport terminal, all Mohamed Ajlani Younes can do is watch and wait. He is at risk of imminent deportation to Lebanon which would put him in danger of being sent to Syria, where he would be at risk of serious human rights violations.

“Mohamed has nowhere to sleep or bathe and has been surviving on sandwiches, water and fruit juice, and the situation is adversely affecting his health.

“Turkish authorities should immediately allow him to enter Turkey and access the support to which he is entitled as an asylum seeker.”

Mohamed Ajlani Younes fled Syria in 2012 and moved to Lebanon, where he lived in the Shatila refugee camp with his wife and two children, who continue to reside in the camp. After leaving Lebanon on 26 May 2019, he was stopped in Istanbul airport, allegedly for travelling with a fake passport, and denied entry into Turkey.

On 28 May he made an application for asylum in Turkey, expressing his fears about being returned to Lebanon. Asylum seekers should not be penalised for illegal entry in a country where they seek protection, as long as they present themselves without delay to the authorities showing good cause for it.

While his asylum application in Turkey has not been decided and there is no formal deportation decision against him, there have been two attempts to deport him to Lebanon. From there he could be deported to Syria.

Amnesty recently reported on the deteriorating conditions and mounting hostility in Lebanon against refugees from Syria and believes that the coercive environment created by the Lebanese authorities is forcing them to return to Syria, in breach of Lebanon’s obligations under the non-refoulement principle, which forbids the transfer of individuals to a country where they would face serious human rights violations.