Turkey: Jamal Khashoggi murder trial must not be moved to Saudi Arabia 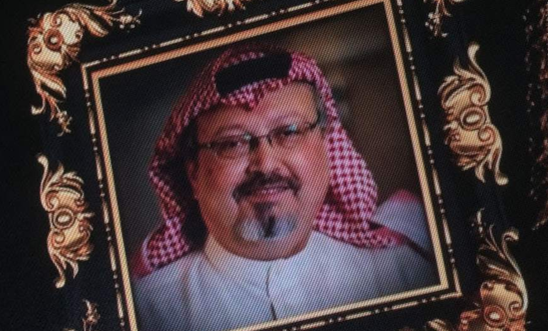 Following a request today by the prosecutor in the case against 26 Saudi nationals charged in the murder of journalist Jamal Khashoggi - that their trial in absentia be suspended and the case be transferred to Saudi Arabia - Tarik Beyhan, Amnesty International Turkey’s Campaign Director said:

“If the prosecutor’s request is granted, then instead of prosecuting and shedding light on a murder that was committed on its territory, Turkey will be knowingly and willingly sending the case to a place where it will be covered up.

“Human rights should not be made the subject of political negotiations. A murder cannot be covered up to fix relations.”

Sending this case to Saudi Arabia will result in another sham trial that fails to hold those responsible accountable.