Turkey: Failure to release Osman Kavala is an 'unconscionable violation' of his rights 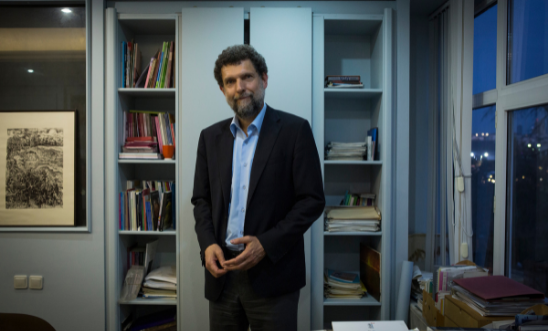 “Turkey’s justifications for refusing to free Osman Kavala from prison have run out of steam.

“This is an unconscionable violation of Osman Kavala’s right to liberty and represents a serious threat to the integrity of the European human rights system.

“The trial is yet another brazen episode in the relentless political persecution for which the European Court has condemned Turkey.

“When a country shows such disregard for its obligations under the European Convention on Human Rights, the Council of Europe Committee of Ministers must take action and initiate infringement proceedings.

“The Council of Europe and its member states must do their utmost to ensure that Osman Kavala is released.”

In an open letter published this afternoon, Amnesty called on the heads of state of the Council of Europe countries to launch infringement proceedings against Turkey when they meet in Strasbourg on Tuesday 30 November.