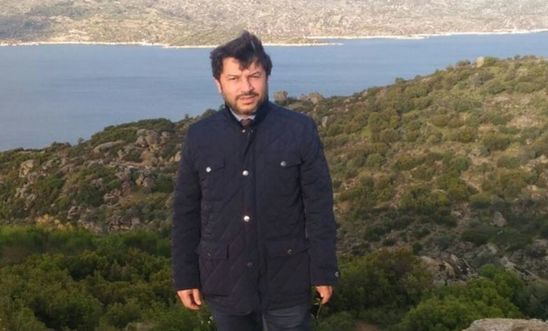 "Over the last 24 hours, we have borne witness to a travesty of justice of spectacular proportions. To have been granted release only to have the door to freedom so callously slammed in his face is devastating for Taner, his family and all who stand for justice in Turkey.

“This latest episode of his malicious detention has dashed the hopes of Taner and those of his wife and daughters who were waiting by the prison gates all day to welcome him into their arms.

“This is the latest example of the crisis in Turkey’s justice system that is ruining lives and hollowing out the right to a fair trial. By riding roughshod over justice and ignoring the overwhelming evidence of his innocence his re-detention only deepens our resolve to continue to fight on Taner’s case.

“One million voices have already called for his release. He should never have been arrested, and we will not rest until he is free.”

Taner’s renewed detention follows a decision yesterday by the Istanbul trial court to conditionally release him from pre-trial detention. The prosecutor appealed the court’s decision.

A second court in Istanbul accepted the prosecutor’s appeal and instead of being released, Taner was taken from Izmir prison where he had been held since June, and into custody. It is now up to the trial court to either renew its decision to release Taner or accept the other court’s decision to continue his detention.

“The decision to rearrest my colleague Taner is a complete disgrace.

“The court yesterday released him on bail because there was no evidence produced against him. Yet his rearrest raises more questions for the Turkish authorities to answer.

“It is not Taner that is on trial, it is the Turkish justice system.

“We will stand alongside Taner and his family, and we will continue our work until this travesty is brought to an end.”