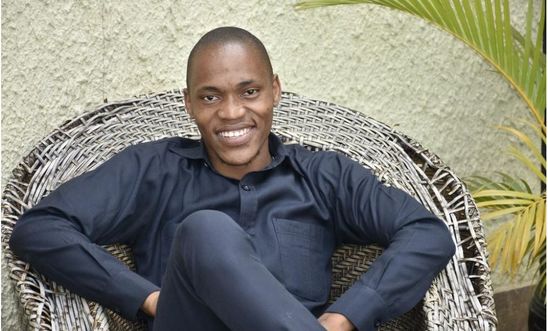 The ongoing detention of the human rights lawyer Tito Elia Magoti and his co-accused Theodory Giyani is an ‘outrageous’ attempt to silence government critics by keeping them behind bars, said Amnesty International, as the men were arraigned in court today.

Magoti, a lawyer working with the Dar es Salaam-based Legal and Human Right Centre, and Giyan, an IT expert at a private company, were both charged with “leading organised crime, possession of a computer programme designed for the purpose of committing an offence, and money laundering”.

Magoti’s lawyer said his client was arbitrarily arrested on 20 December last year after tweeting his support for vocal government critics.

Amnesty is calling for the immediate release of both men, who have been held on unbailable charges since their arrest.

“It is outrageous that the Tanzanian government continues to abuse the criminal justice system by detaining critics on unbailable offences for weeks and months on end under the guise of investigating cases. This is an outright abuse of due process of the law and a perversion of justice.

“The authorities must immediately and unconditionally release Tito Magoti and Theodory Giyani, and live up to their national and international obligations to respect, protect, promote and fulfil everyone’s civil and political rights.”

Magoti and Giyani were first arraigned in court on 24 December and charged with money laundering. On 7 January, the court in Dar es Salaam adjourned their case after the prosecution asked for more time to complete investigations.

In a similar case, journalist Erick Kabendera was arrested on 29 July last year. He has since appeared in court more than 12 times as the state prosecution successfully petitions for more time to complete investigations. Kabendera has worked for a number of British newspapers, including The Guardian, The Times and the i paper.