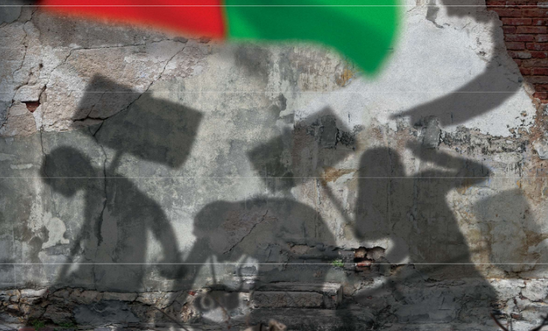 “This brutal act is a war crime. Even as the Taliban claims to be pursuing peace, it continues to kill people in the most gruesome way.

“Abdul Samad Amiri devoted his life to standing up for the rights of others, those who have no one else to speak for them. Our thoughts are with Abdul Samad’s family and his brave colleagues at the Afghanistan Independent Human Rights Commission.

“This tragedy underscores the grave dangers that human rights defenders in Afghanistan face. Threatened by all sides in a conflict that continues to claim civilian lives daily, they are left defenceless. The Afghan government and the international community must provide them with the protection they desperately need and not abandon them.”

According to Shaharzad Akbar, Chair of the Afghanistan Independent Human Rights Commission, Abdul Samad Amiri was kidnapped and then shot yesterday by the Taliban while traveling back from Kabul.

Earlier this month, Amnesty published a report entitled Defenceless Defenders: Afghanistan’s Human Rights Community Under Attack, which details how human rights defenders in Afghanistan are under intensifying attacks from both the authorities and armed groups as they face intimidation, harassment, threats and violence.