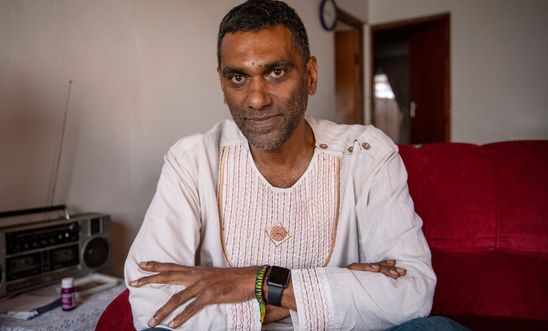 Amnesty is also calling on President Sirisena to review all cases of people currently under sentence of death with a view to commuting their sentences to terms of imprisonment.

“Executions, Mr President, are not a show of strength but an admission of weakness. They represent the failure to create a society where the protection of the right to life triumphs over the temptations of vengeance.

“For those of us who believe that human life must hold the highest value, taking it away is the lowliest act. We understand this clearly when a person commits murder, but we choose to forget it when the state puts someone to death, inflicting the same pain and loss on others who bear no responsibility for the crime.”

Amnesty also warned Sri Lanka against pursuing the path being followed by the Philippines, which President Sirisena recently visited and has applauded as an example to follow.

In the open letter, Kumi Naidoo points out that under the rule of President Rodrigo Duterte, there has been “a horrific wave of extrajudicial executions of suspected drug offenders over the past three years.”

He added: “Far from ridding the streets of crime, this murderous campaign has claimed the lives of more than 4,000 people - including dozens of children - in what may amount to crimes against humanity.”

The killings in the Philippines, which have overwhelmingly targeted people living in impoverished neighbourhoods, are currently the subject of a preliminary examination by the Office of the Prosecutor at the International Criminal Court.

Meanwhile, Amnesty pointed out, extensive criminological studies have demonstrated that the death penalty has no unique deterrent effect. The similar-sized cities of Hong Kong and Singapore have taken different paths. Hong Kong abolished the death penalty more than half a century ago, while Singapore retains it. The murder rate in both cities, however, has remained remarkably similar.

Even in countries that retain the death penalty, Kumi Naidoo points out in his letter, “there is a growing recognition that the death penalty is not an effective deterrent for drug-related crimes”.

In the open letter, Amnesty International also urged the President Sirisena to establish an official moratorium on executions, with a view to abolishing the death penalty, in line with seven resolutions adopted by the UN General Assembly since 2007, including most recently resolution 73/175 of 17 December 2018 which Sri Lanka supported.