Singapore: 'Appalling' double execution this week must be halted 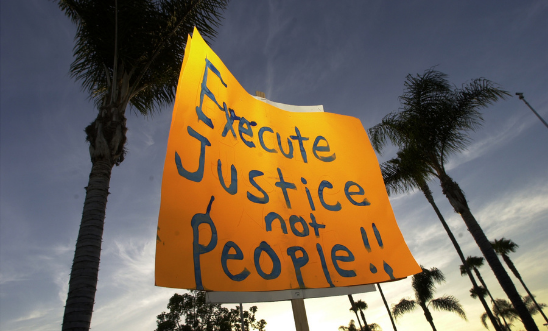 At least two executions are scheduled to take place tomorrow

Last known execution in Singapore was carried out in November 2019

“Following more than two years of no executions it’s appalling that the Singapore government is planning to resume this cruel practice imminently.

“Executing individuals who have been sentenced for drug related offences and to the mandatory death penalty is in breach of restrictions under international law.

“It’s high time for Singapore to re-establish a moratorium on the death penalty as a first step towards full abolition. The global trend towards abolition continues unabated, with the majority of the world’s governments having abolished the cruel punishment in law or in practice.”

In a separate case at the end of last year, Singapore authorities set the execution of Malaysian national Nagaenthran K Dharmalingam for drug related offences.

Several medical experts have found him to have borderline intellectual functioning and cognitive deficits, which might have impacted his ability to assess risks and his accounts of the circumstances of the offence.

Amid international outcry, his last-minute appeal hearing was postponed several times, and is currently set to take place in March.

More than two-thirds of countries all over the world have abolished the death penalty in law or practice. Singapore’s close neighbour Malaysia has observed an official moratorium on executions since 2018 and is considering fresh reforms by the end of this month.

Amnesty International opposes the death penalty unconditionally, in all cases and under any circumstances.