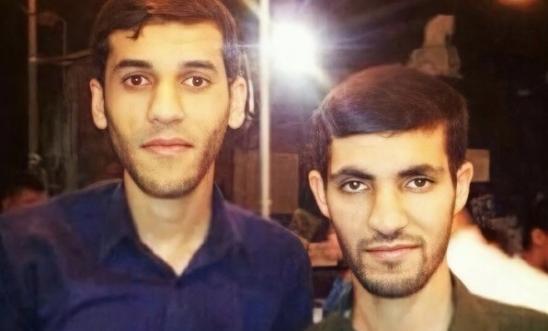 They had been tried on terrorism-related charges over the smuggling of explosive materials into Saudi Arabia and alleged participation in anti-government protests in Bahrain.

Sultan and Thamer were originally arrested in May 2015 and held incommunicado in solitary confinement for three-and-a-half months. They had no access to legal representation throughout their pre-trial detention and interrogations, and according to court documents they told the court at their trial that they were tortured and that their so-called confessions were extracted under duress.

An appeals court upheld their sentences last month and they could be executed imminently if King Salman ratifies their sentence. In the absence of transparent information around judicial processes in Saudi Arabia, particularly in death penalty cases, families only find out about the fate of their loved ones in the media after the execution is carried out.

In its annual global review of the death penalty published today, Amnesty shows that Saudi Arabia more than doubled the number of executions it carried out during 2021 - up from 27 in 2020 to 65 last year. This grim trend has continued this year, including with the shocking execution of 81 people in a single day in March.

“King Salman should immediately halt the execution of Jaafar Sultan and Sadeq Thamer, annul their death sentences, and ensure they are retried in accordance with international law. They were sentenced after a deeply-flawed trial based on torture-tainted confessions.

“In upholding these death sentences, Saudi Arabia’s judicial system has yet again displayed a chilling disregard for human rights.

“The Saudi Arabian authorities must order a prompt, impartial and independent investigation into the defendants’ claims before the court of torture and ill-treatment.

“If the King ratifies their death sentences, their execution will constitute an arbitrary deprivation of the right to life.”