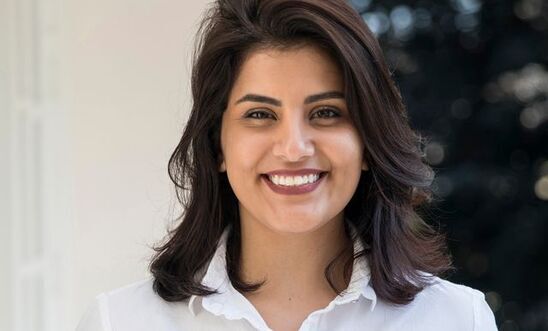 “This sentencing, while partially suspended, shows the cruelty of the Saudi authorities” - Heba Morayef

“Loujain al-Hathloul is a brave human rights defender whose peaceful activism together with other brave Saudi activists has driven momentous social change in Saudi Arabia. This sentencing, while partially suspended, still shows the cruelty of the Saudi authorities towards one of the bravest women who dared to be vocal about her dreams of a better Saudi Arabia.

“With this deeply flawed trial and the continued relentless crackdown on activists and human rights defenders, Saudi Arabia has proven that its rhetoric on human rights reform is utterly hollow.

“Loujain al-Hathloul has already spent more than 900 days in detention, during which she endured torture, sexual harassment and ill-treatment, was held in solitary confinement and denied access to her family. We are extremely concerned for her wellbeing and safety and call for her immediate and unconditional release. In the meantime, Loujain must be allowed access to her family and a doctor of her choosing.

“We reiterate our calls for the immediate and unconditional release of all Saudi human rights defenders and women activists who are still in detention, including Samar Badawi, Nassima al-Sada, Nouf Abdulaziz and Maya’a al-Zahrani, and ensure that charges are dropped against all 13 activists on trial for promoting women’s rights."

Amnesty has previously described the case against Loujain al-Hathloul and several other women’s rights activists in Saudi Arabia as a “sham trial”.

Al-Hathloul was arrested in 2018 along with Samar Badawi, Nassima al-Sada, Nouf Abdulaziz, Maya’a al-Zahrani and other prominent women's rights activists.

Today [28 December], Loujain al-Hathloul was sentenced to five years and eight months in prison, after her case was transferred to Saudi Arabia’s Specialised Criminal Court in November. She was charged with “spying with foreign parties” and “conspiring against the kingdom” for promoting women’s rights and calling for an end to the male guardianship system in Saudi Arabia.

The Court has suspended 2 years and 10 months of al-Hathloul’s term and backdated its start to May 2018, meaning she only has three months left to serve.