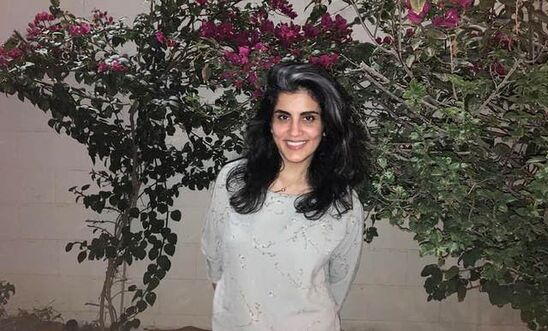 “By failing to quash Loujain al-Hathloul’s conviction, the Saudi Arabian authorities have clearly demonstrated that they consider peaceful activism a crime and consider activists to be traitors or spies.

“Loujain al-Hathloul is a brave human rights defender - she should be celebrated for her peaceful activism in the country, not branded a criminal.

“She has already been held nearly three years in arbitrary detention, enduring torture, sexual harassment and other ill-treatment, as well as solitary confinement.

“The Saudi authorities must immediately quash Loujain al-Hathloul’s conviction, lift the abusive five-year travel ban imposed on her and her family, and ensure she has adequate reparations for her unjust arbitrary detention and other violations she has faced.”

Loujain al-Hathloul was arbitrarily detained in 2018, along with 12 other women’s rights activists held solely for exercising their rights to freedom of expression, association and peaceful assembly.

Last December, she was sentenced to five years and eight months in prison - suspended by two years and ten months - after a grossly unfair trial before the Specialised Criminal Court. She had been charged with “spying with foreign parties” and “conspiring against the kingdom” for promoting women’s rights and calling for the end of the male guardianship system.