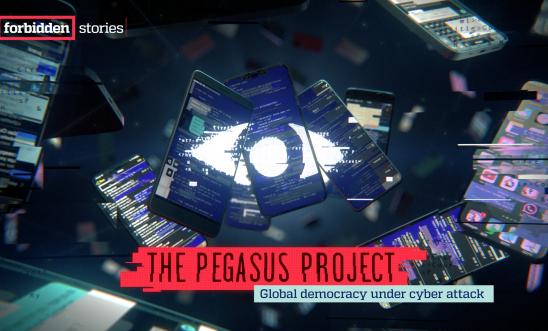 Amnesty International has independently confirmed that Pegasus spyware was used to hack Polish senator, Krzysztof Brejza, when he was running the opposition’s 2019 parliamentary election campaign.

"These findings are shocking but not surprising. They raise serious concerns not only for politicians, but for the whole of Poland’s civil society in general, particularly given the context of the government's record of persistently subverting human rights and the rule of law.

“Despite media reports that the Israeli government stopped exports of the NSO software to a group of countries including Poland, this does not seem to have affected existing licences and the use of Pegasus in Poland.

“These revelations demonstrate yet again why there is an urgent need for a commitment from governments to stop any forms of surveillance that breaches human rights and the need for a global moratorium on the export, sale, transfer and use of surveillance equipment, until a robust human rights-compliant regulatory framework is in place.”

In July 2021, the Pegasus Project exposed the global scale of abuses using NSO Group’s “Pegasus” spyware. The investigation was a ground-breaking collaboration by more than 80 journalists from 17 media organisations in ten countries, coordinated by Forbidden Stories and with technical support from Amnesty. Amnesty Tech conducted cutting-edge forensic tests on mobile phones to identify traces of the spyware.