Poland: new 'Stop LGBT' Bill is 'discriminatory to its core' 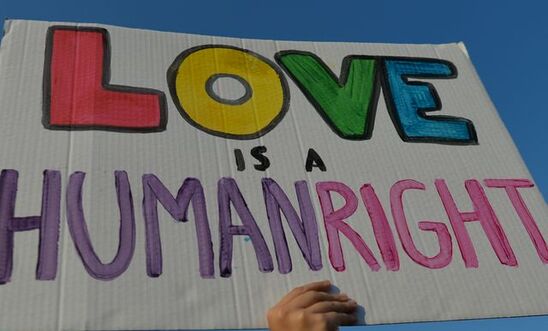 The proposed ‘Stop LGBT’ Bill, which is being debated this evening in the Polish parliament (Sejm) and aims to ban Pride marches, is ‘discriminatory to its core’, Amnesty International has warned.

If passed, the Bill would ban Pride parades and any other public gatherings that “promote” non-heterosexual sexual orientations and diverse gender identities. It originated as a citizen’s legislative initiative, which can be submitted to parliament if it receives signatures from at least 100,000 citizens.

“Pride is an important moment for LGBTI people and their allies to celebrate their love. It is also a protest against exactly the kind of discrimination that the Polish authorities are gradually writing into the law.

“This proposal, which is part of a wider crackdown on LGBTI rights, has no place in any parliament. We call on Polish MPs to reject this hateful proposal which is discriminatory to its core.

“This initiative may not have originated with the Polish government, but let’s be clear - the government’s normalisation of hateful rhetoric has created an environment in which people feel empowered to spew bigotry.”