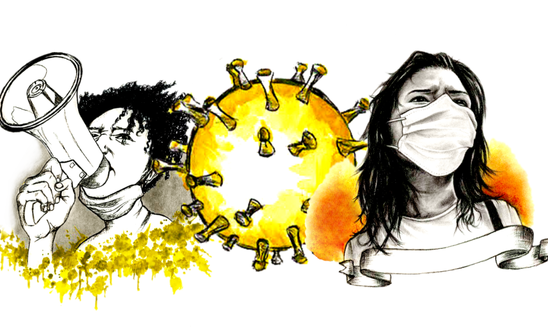 Zara Alvarez a human rights defender from the Philippines was shot dead by unknown assailants in Bacolod City last night. Her death follows a pattern of “cold blooded killings in the Philippines under the Duterte administration”, Amnesty International has warned.

Alvarez was paralegal for the human rights group Karapatan and the research and advocacy officer of Negros Island Health Integrated Program.

Her murder follows the recent killing of fellow activist and peace advocate Randall “Randy” Echanis in his home in Quezon City on 10 August.

The names of both activists had been among the hundreds the Philippine Department of Justice asked a court to declare as ‘terrorists’ in 2018, including then UN Special Rapporteur on the Rights of Indigenous Peoples Victoria Tauli-Corpuz. Their names were eventually removed from the list.

“Human rights defenders, activists, lawyers, farmers, the urban poor - there is no end to cold-blooded killings in the Philippines under the Duterte administration, even in the context of COVID-19.

“Labelling individuals or groups as communists or ‘terrorists’, has resulted in death threats and killings of activists and human rights defenders such as Zara Alvarez, which in turn fuel further deadly violence.

“This cycle of bloodshed cannot be allowed to continue. Thousands of killings later, it is clear it falls on the international community to launch an urgent independent investigation into extrajudicial executions and human rights violations in the Philippines.”

Critics “red-tagged” and labelled as terrorists

As a result, many have been vilified, harassed, sued and arbitrarily detained, while others have been killed in still-unresolved attacks that bear a clear connection to their work.

In June 2020, the UN High Commissioner for Human Rights released a report on the human rights crisis in the Philippines, which detailed ongoing serious human rights violations in the country, including widespread and systematic extrajudicial killings.