Pakistan: Asia Bibi freedom 'a great relief', but blasphemy laws must be repealed 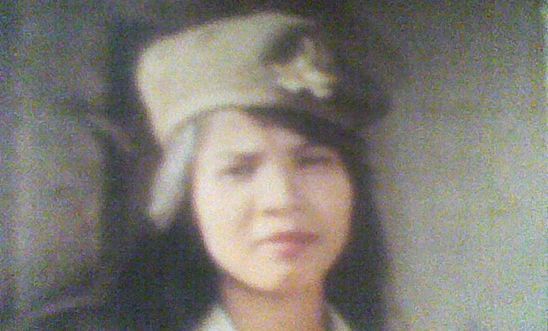 “If the news is true, it’s a great relief that Asia Bibi and her family are safe. She should never have been imprisoned in the first place, let alone faced the death penalty.

“That she then had to endure repeated threats to her life, even after being acquitted, only compounds the injustice. This case illustrates the dangers of Pakistan’s blasphemy laws and the urgent need to repeal them.”

Asia Bibi was sentenced to death for blasphemy in 2010. After an eight-year ordeal, Pakistan’s Supreme Court acquitted her of all charges and released her in October last year.