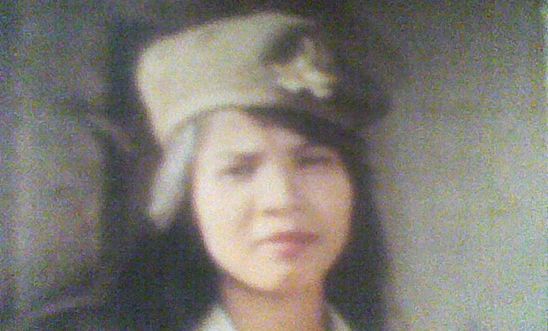 Responding to the Pakistan Supreme Court’s decision to acquit Asia Bibi of blasphemy charges after she was sentenced to death in 2010, Omar Waraich, Amnesty International’s Deputy South Asia Director, said:

“This is a landmark verdict and an important victory for religious tolerance in Pakistan.

“For nearly eight years, Asia Bibi, a poor Christian farmhand and mother of five, had her life languish in limbo. On the basis of no credible evidence, she was sentenced to death in 2010. The people who spoke up for her were threatened and even killed.

“This was a case that was used to rouse angry and violent mobs, to justify the assassinations of two senior officials in 2011, and to intimidate the Pakistani state into submission. Mercifully, justice has prevailed. A clear message must now go out that the blasphemy laws will no longer be used to persecute Pakistan’s long-suffering religious minorities.”

In November 2010, a trial court sentenced Asia Bibi to death for blasphemy charges brought against her the year before. Later that month, Salmaan Taseer, then Governor of Punjab, visited her in jail, asked her to fill out a mercy petition addressed to the President of Pakistan, and campaigned for her release.

In January 2011, Salmaan Taseer was assassinated by his own bodyguard, who shot him 27 times. In March 2011, Shahbaz Bhatti, the only Christian cabinet minister at the time, was assassinated outside his mother’s home in Islamabad. In 2015, the Pakistan Supreme Court accepted Asia Bibi’s appeal against her death sentence.

Pakistan’s blasphemy laws are overbroad, vague and coercive. They have been used to target religious minorities, pursue personal vendettas, and justify vigilante violence. On the basis of little or no evidence, the accused will struggle to establish their innocence while angry and violent mobs seek to intimidate the police, witnesses, prosecutors, lawyers and judges.