Morocco: journalist pardoned after abortion jailing should have sentence quashed 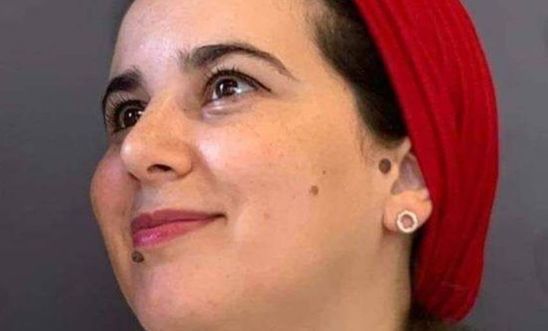 Hajar Raissouni, her fiancé and three medical staff should have sentences quashed and removed from their records

Responding to news that journalist Hajar Raissouni - who was recently sentenced to a year in prison over an “unlawful” abortion - was released last night, after she, her fiancé and the three members of medical staff involved in the case received a royal pardon, Heba Morayef, Amnesty International’s Middle East and North Africa Director, said:

“Hajar Raissouni’s release comes as a huge relief and is undoubtedly a cause for celebration for her and her family. But the fact remains that she and the four others involved in this case should never have been detained or convicted in the first place.

“A royal pardon does not erase the grave injustice they have suffered. Their convictions should be quashed and their records cleared.

“The Moroccan authorities must urgently decriminalise abortion and repeal all other laws that discriminate against women.”

Hajar Raissouni, a journalist working for the independent Moroccan newspaper Akhbar al-Yaoum, was arrested on 31 August along with her fiancé, Amin Rifaat, as they left a clinic in the capital Rabat. The doctor and two others working at the clinic were also arrested on suspicion of carrying out an abortion. After her arrest, Raissouni was detained at a police station in Rabat and on 2 September brought before a prosecutor and charged with sex outside of marriage and “consenting to have an abortion”. In Morocco, couples who engage in sex outside of marriage can be jailed for up to one year, while a woman who has had an abortion can be jailed for between six months and two years.

On 30 September, Raissouni and Rifaat were both sentenced to a year in prison, the doctor involved in the case was sentenced to two years and also banned from practising for two years, and two other members of the clinic’s medical staff were also jailed - one received a one-year prison sentence, and the other an eight-month jail term. Amnesty described the jailings as a “devastating blow for women’s rights in Morocco”.