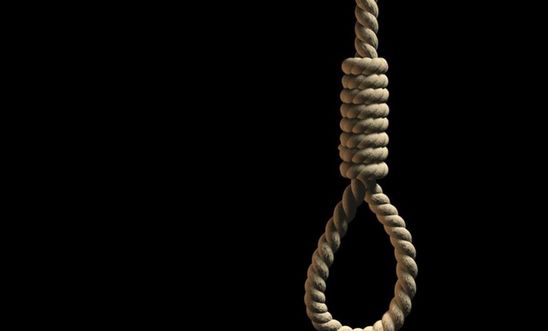 The authorities in the Maldives must halt the first planned executions in more than 60 years as the government seeks to divert attention from a deepening political crisis, Amnesty International said today.

Azleen Ahmed, the Minister of Home Affairs, has announced that executions will resume “in the next few days”, leaving three men on death row who have exhausted their legal processes at imminent risk. No precise date for the executions has been specified.

Although Mr Ahmed claims the move is motivated by two recent murders through stabbings, the announcement of the executions comes as the Maldives is in the midst of a political crisis. Last week, the military stormed parliament to stop proceedings as the political opposition was poised to bring forward a vote of no-confidence.

“The executions are a transparent ploy by the government to distract attention from its own woes. It is alarming that they would think of depriving people of their right to life just to ensure their own political survival.”

Amnesty has serious concerns about the fairness of the proceedings that lead to the imposition of the death penalty in the country, including the use of an apparently coerced “confession” that was later retracted by one of the death row prisoners, Hussain Humaam Ahmed.

Last year, the UN Human Rights Committee requested that the government of the Maldives stay the execution of Humaam, pending the consideration of an appeal filed on the prisoner’s behalf. The same requests were issued by the UN body last month in the cases of the two other men, Ahmed Murrath and Mohammed Nabeel.

“For more than 60 years, the Maldives led the way in the region by shunning this cruel and irreversible punishment. Now, when most of the world has rid itself of the death penalty, the country risks being on the wrong side of history and earning global notoriety for reviving its use.”

The Maldives has a binding commitment to cooperate with the Human Rights Committee. Should the government proceed with these executions, it would violate the Maldives’ obligations under international law, including to protect the three men’s right to life.

The three men have exhausted all domestic legal avenues. Following changes to the country’s legislation, they have not been allowed to apply for pardon or the commutation of their death sentences from the executive - a right guaranteed under international human rights law.

“When lives are at stake, it is all the more critical that safeguards of due process are strictly observed. People’s lives are too precious to be ended with cruel haste. The Maldives still has time to turn back, consolidate its positive record on the death penalty, and impose a full moratorium on its implementation as first step.”

In 2014, the Maldives government under President Abdulla Yameen announced that executions would resume after more than 60 years without the death penalty being implemented.

The authorities have since amended legislation, clearing the way for executions to take place, including removing the power from the executive to grant pardons or commutations in intentional murder cases, a breach of their rights under international human rights law.

There are 20 people currently on death row, including at least five who were convicted and sentenced to death for crimes committed when they were under 18 years old. Under international human rights law, it is unlawful to execute juvenile offenders for any crime whatsoever.

Amnesty is absolutely opposed to the death penalty in all circumstances, regardless of the crime or the method of execution.