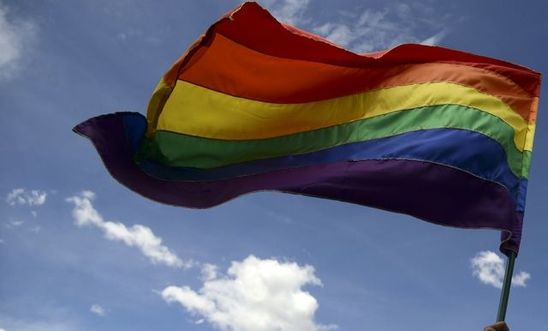 Cruel punishments come after sting operation from authorities, with 11 men charged with ‘an attempt at sexual intercourse against the order of nature’

Amnesty International has condemned the “vicious” caning of four men in Malaysia convicted of “an attempt at sexual intercourse against the order of nature”, warning of an increasing crackdown on LGBTI people in the country.

Another six men are due to face trial on the same charges tomorrow, and Amnesty is calling on the Malaysian authorities to drop these charges immediately.

The case began last year when 11 men were charged following a raid and arbitrary arrests made at a private event. Malaysia’s religious department - the Selangor Islamic Religious Department - said that after monitoring the men on messaging app WeChat, its officials conducted a sting operation involving more than 50 law-enforcement officers.

On 7 November this year, the case against five of the men who pleaded guilty to the charge was heard by the Selangor Syariah (Sharia) High Court.

The remaining six individuals who go on trial tomorrow have all pleaded not guilty.

Caning is a form of cruel, inhuman and degrading punishment, which is absolutely prohibited under international law, and may amount to torture.

“These vicious punishments against LGBTI people are the actual crimes being committed here.

“The whole affair is a scandal and a judicial travesty.

“The authorities should drop charges against the six other men before they suffer the same unjustifiable treatment.

“Same-sex relations are not a crime. Yet the Malaysian authorities are going to terrible lengths to vilify LGBTI people by exacting these cruel punishments.

“Malaysia should be creating an environment in which LGBTI people are free from discrimination, not ensnaring and beating innocent people.

“The Malaysian authorities must repeal all repressive laws against LGBTI people, outlaw cruel punishments, and ratify the UN Convention against Torture.”