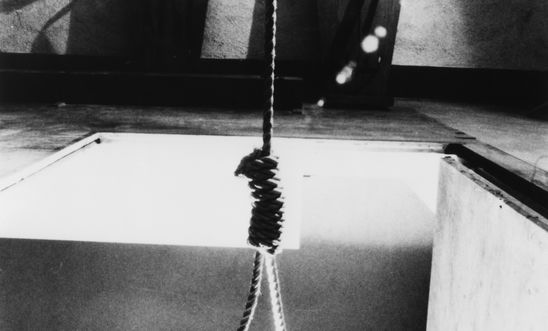 In response to the news that Wei Wei, a 40-year-old Chinese national, was executed in Japan on Thursday morning, Arnold Fang, East Asia Researcher at Amnesty International, said:

“Today’s execution is a shameful black mark on Japan’s human rights record and exposes the government’s shocking lack of respect for the right to life.

“Ahead of a year when Japan will be hosting the Olympic Games, the country has shown that it lags far behind most of its peers. More than 100 countries worldwide have completely abolished the death penalty, while Japan persists with this barbaric punishment.

“We urge the Japanese authorities to establish an immediate official moratorium on all executions and promote an informed debate on the death penalty as first steps towards its abolition.”

Wei Wei was executed on Thursday morning at Fukuoka Prison. He had been convicted of the murder of a family of four in Fukuoka, committed with two other students of Chinese origin. According to his lawyer, he had been seeking a retrial.

The other two students fled to China where one has been sentenced to death, the other to life imprisonment.

Japan is one of a handful of countries that has persistently executed over the past few years. In 2018, Amnesty recorded executions in 20 countries - the second-lowest number in the past two decades.

Executions in Japan are shrouded in secrecy, with prisoners typically given only a few hours’ notice and some given no warning at all before their death sentences are carried out. Their families are usually notified about the execution only after it has taken place.

Today’s execution brings the total number of executions since Shinzo Abe became Prime Minister in 2012 to 39. The last round of executions took place in August 2019, when two men convicted of murder were hanged. The execution of Wei Wei is the first by Justice Minister Masako Mori, who was appointed in October.

Amnesty opposes the death penalty in all cases without exception regardless of the nature or circumstances of the crime; guilt, innocence or other characteristics of the individual; or the method used by the state to carry out the execution.