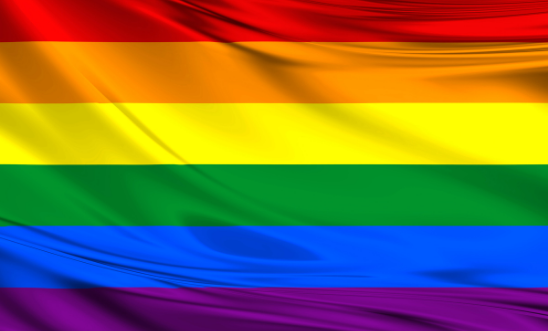 ‘Japan has been lagging behind’ - Suki Chung

“The court’s decision is a groundbreaking step for same-sex couples in their pursuit of equal rights.

“The ruling can set an important precedent for similar cases filed by other same-sex couples in the country.

“Japan has been lagging behind in fulfilling its obligations to respect and protect the human rights of LGBTI people. A bill on promoting ‘understanding’ of LGBTI people has dragged on for years but is yet to become law.

“The government must stop delaying and undertake a thorough review of all related laws, policies and practices to end the discrimination same-sex couples face in all walks of life.”

Japan has not yet introduced national legislation to eliminate discrimination based on sexual orientation, gender identity and intersex status. Amnesty is calling on the Japanese government to prioritise LGBTI rights and introduce national legislation that is comprehensive and specifically prohibits discrimination on the grounds of sexual orientation, gender identities and intersex status. A global petition in support of LGBTI rights in Japan can be found here.