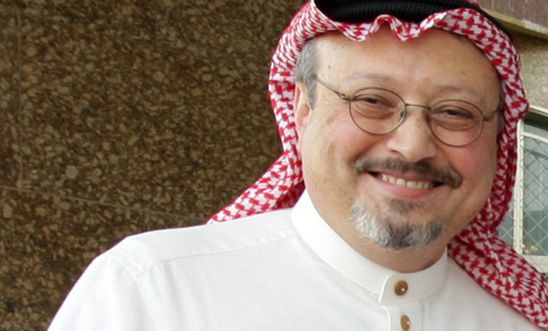 Amnesty International will host a high-profile event in London next week (Tuesday 9 July) on the murder of the Saudi Arabian journalist Jamal Khashoggi.

The event - “Jamal Khashoggi's Assassination: The Open Secret” - is organised by the ALQST Saudi Arabian human rights organisation and the Diwan London organisation, and will be attended by the following speakers:

Khashoggi was reportedly strangled moments after entering the building on 2 October and his body has never been recovered. Eleven alleged suspects are currently on trial before the Specialised Criminal Court in Riyadh for the murder.

Amnesty has said the trial “lacks credibility and transparency”.