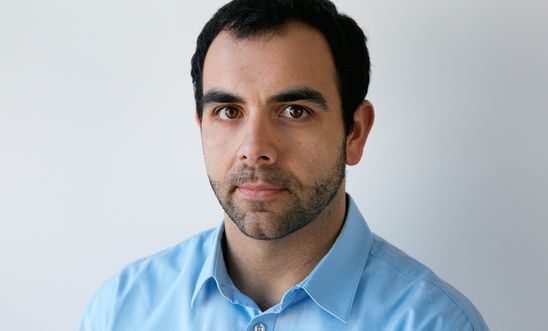 In May last year, the Israeli Ministry of Interior revoked Shakir’s work permit, citing a 2017 amendment to the Entry to Israel Law which refuses entry to Israel and the Occupied Palestinian Territories to anyone who supports or calls for a boycott of Israel as defined under the country’s “anti-boycott” law.

Shakir was ordered to leave the country within 14 days, but Human Rights Watch challenged the decision in the Jerusalem District Court, which froze the deportation order for the duration of the case.

In April this year, the court upheld the deportation order, giving Shakir until 1 May to leave the country. However, Shakir and Human Rights Watch have appealed to Israel’s Supreme Court and requested that the court issue an injunction to allow him to remain in Israel until the appeal is heard, which was accepted.

The Supreme Court is expected to make a ruling on the case next Thursday (25 July), and Amnesty has submitted an “amicus curiae” briefing to the court today. Amnesty is arguing that the authorities’ decision to expel Shakir is an unreasonable and disproportionate restriction on the rights to freedom of expression and association.

“The Israeli authorities’ decision to deport Omar Shakir is a crushing blow to freedom of expression in the country, and sends an alarming signal to human rights activists and civil society in general of the extent they are willing to go in their attempt to silence those who defend human rights.

“The authorities’ move to penalise him for his human rights work is an act you expect only from oppressive governments.

“We hope that the Israeli Supreme Court will uphold the state’s obligations under international human rights law and overturn Omar Shakir’s expulsion order.”

The “anti-boycott law” of 2011, formally known as the Law for Prevention of Damage to State of Israel through Boycott, makes it a civil wrong in Israel to call for a boycott of any entity because of its affiliation to Israel or to a territory under its control, including entities operating in illegal settlements in the Occupied Palestinian Territories.

Both the Law for Prevention of Damage to State of Israel through Boycott of 2011 and the 2017 amendment to the Entry to Israel Law contravene Israel’s obligations under international human rights law.

Amnesty does not take a view on the Boycott, Divestment and Sanctions (BDS) campaign and has never called for or endorsed specific boycotts. It is up to individuals and organisations to determine which peaceful strategies to use in furtherance of human rights. Advocating for boycotts, divestment and sanctions is a form of free expression that must be protected. Advocates of boycotts should be allowed to express their views freely and take forward their campaigns without harassment, threats of prosecution or criminalisation, or other measures that violate the right to freedom of expression.