Iraq: 'alarming' reports of 3,000 on death row on terrorism charges 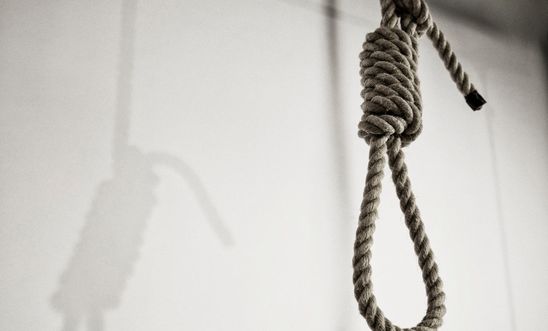 Figures leaked by government official appear to show more than 19,000 people detained on terrorism grounds, many accused of ISIS links

Responding to an Associated Press report that the Iraqi authorities have detained or imprisoned at least 19,000 people accused of links to the Islamic State armed group or other terror-related offences, sentencing more than 3,000 of them to death, Lynn Maalouf, Amnesty International’s Middle East Research Director, said:

“We are deeply alarmed by this report and the Iraqi authorities’ mass use of the death penalty and the courts’ reliance on torture-tainted ‘confessions’ to secure convictions.

“Amnesty International has documented the flawed screening process by Iraqi forces to which men and boys fleeing areas of conflict have been subjected. Thousands of them have been arbitrarily arrested, forcibly disappeared, and routinely subjected to torture and horrific conditions in detention.

“It is vital that all those detained are held in officially-recognised and supervised detention facilities.

“The Iraqi authorities must immediately address serious flaws in the criminal justice system and institute effective safeguards against torture and enforced disappearance, and ensure all defendants are given a fair trial, including the right to legal representation.

“They must implement an immediate moratorium on executions as a first step towards total abolition of the death penalty.”

The Associated Press said its figures are based partially on an analysis of a spreadsheet said to list all 27,849 people imprisoned in Iraq as of late January, a dataset provided by an official who requested anonymity because he was not authorised to speak to the media. AP said thousands more people were believed to be held in detention by other bodies, including the Federal Police, military intelligence and Kurdish forces.