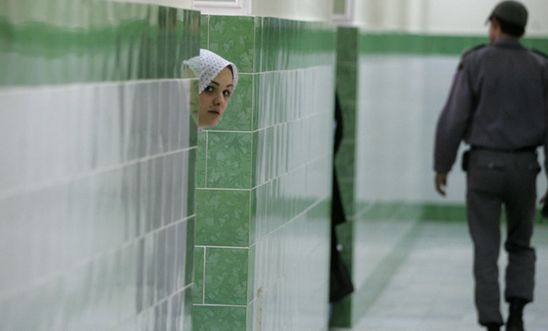 Responding to media reports that two British-Australian women and an Australian man have been detained in Iran, with one of the women said to have been sentenced to ten years in jail, Eilidh Macpherson, Amnesty International UK’s Individuals at Risk Campaigns Manager, said:

“The pattern of arresting foreign nationals in Iran is becoming increasingly alarming.

“We’re concerned that these two British-Australian nationals may have been subjected to serious human rights violations, including denial of access to a lawyer and even torture or other ill-treatment.

“In Nazanin Zaghari-Ratcliffe’s case, we know without doubt that her trial was unfair, the case against her unfounded and that she’d been held for months in solitary confinement.

“Nazanin is a prisoner of conscience who should never have been jailed in the first place, and likewise there are scores of people in Iran who’ve been imprisoned on spurious national security charges.

“The UK Government must continue to insist that Nazanin be freed and allowed to return to the UK with her daughter Gabriella, and it should make urgent representations on behalf of the two British-Australian nationals reportedly now also in Evin Prison alongside Nazanin.”