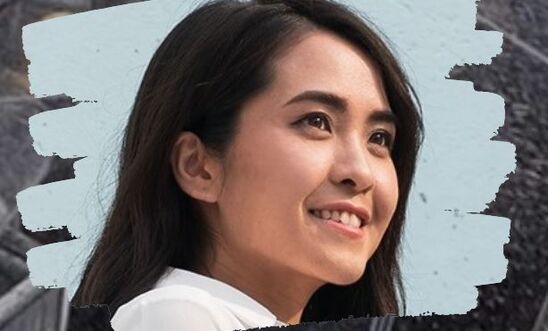 A pro-democracy activist from Hong Kong, who has been banned from standing for the island’s elections, will deliver this year’s Amnesty International Northern Ireland annual lecture.

Gwyneth Ho has been violently attacked by pro-government thugs and was recently banned from standing for election to the legislative council. With 26,802 votes, Ms Ho had the highest number of votes among the candidates, securing a nomination ticket in the general election, but was disqualified in July, along with 11 other pro-democracy candidates.

Amnesty revealed that another pro-democracy activist, Joshua Wong, had originally been lined up to speak at the event, but withdrew when he realised he would likely be in jail by the date of the lecture. He contacted Amnesty last month to withdraw and apologise, saying: “I might be locked up in prison already in early December."

This week, Mr Wong was sentenced to 13.5 months imprisonment on politically-motivated charges related to a protest outside police headquarters last year.

Amnesty has invited the First and deputy First Minister to the lecture so they can hear directly from a pro-democracy campaigner in Hong Kong about the impact of the new, draconian National Security Law and the ongoing crackdown on human rights.

Human rights in Hong Kong, and in particular the new law, was discussed at a meeting during the summer between Northern Ireland’s First Minister Arlene Foster, deputy First Minister Michelle O’Neill and the Chinese Consul General, Madame Zhang Meifang.

“I fear the upcoming year will be very bloody. Even if there is still an election next year, it will not be a democratic, free and fair election. We are already seeing pro-democracy activists and candidates being jailed, to shut down their voice.

“That's why we need the international community, both the public and political leaders, to pay attention to what is going on in Hong Kong and to speak up to defend our basic freedoms.”

The Amnesty annual lecture, Crackdown in Hong Kong, will be livestreamed on Tuesday 8 December at 2pm, as part of the Northern Ireland Human Rights Festival, via Amnesty’s Northern Ireland Facebook page: facebook.com/amnestyni.