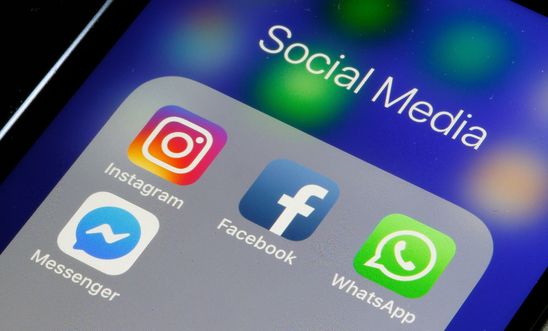 Responding to an open letter sent to Facebook - signed by the UK Home Secretary Priti Patel, together with the United States’ Attorney General and Secretary of Homeland Security, and Australian Minister for Home Affairs - calling for the company to grant law enforcement access to the content of encrypted communications across its messaging services, Joe Westby, Amnesty Tech Researcher, said:

“Facebook is right to stand up to this latest attempt to intrude on private communications. It is shocking that governments want to roll back the existing security protection for billions of people using WhatsApp and Facebook Messenger.

“Priti Patel is seriously mistaken if she thinks compromising encryption technology is a useful security measure - it is not.

“Encryption is vital to protect our human rights online. Quite simply, a world without secure encryption would make everyone more vulnerable.

“Proposals for a ‘backdoor’ have repeatedly been shown to be unworkable. There is no middle ground: if law enforcement is allowed to circumvent encryption, then anybody can.

“Weakening encryption on popular commercial apps undermines the rights of billions of ordinary people. It should be remembered that anyone intending to commit criminal or terrorist acts could simply use other widely-available encrypted services.

“Encryption needs to be seen for exactly what it is - a basic privacy and security measure, similar to a home-owner’s garden fence or their front door.”