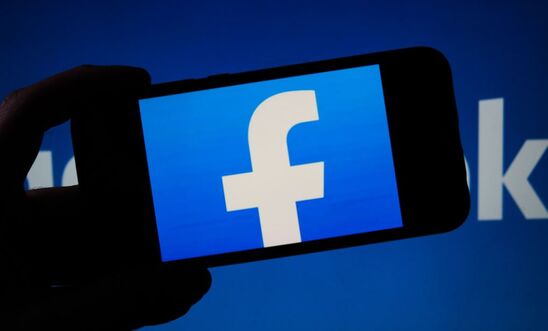 ‘If you’re influential enough, they’ll let you get away with anything’ - Agnès Callamard

Responding to the publication of internal documents obtained by the Wall Street Journal which reportedly show that Facebook is using a system that exempts high-profile users from some or all of the platform’s terms of use, Agnès Callamard, Amnesty International’s Secretary General, said:

“These shocking allegations show, once again, how Facebook’s platform fuels the spread of harmful and abusive content globally.

“Facebook claims it ‘does not profit from hate’. Yet according to company documents provided by an anonymous whistleblower, it has created a system that gives powerful users free rein to harass others, make false claims and incite violence.

“The message from Facebook is clear - if you’re influential enough, they’ll let you get away with anything.

“The fact these internal documents seem to contradict the assurances that Facebook has made publicly also calls into question how much we can trust the company and what they tell us.

“Ultimately, we need to fix the root cause of this problem: Facebook’s surveillance advertising business model that relies on aggressive data harvesting and profiling on a vast scale.

“Facebook’s algorithms amplify misinformation and divisive content and fuel racism because such content is most likely to keep us engaged for longer and increase their advertising revenues.

“Urgent government regulation is needed to ensure the online world is one in which human rights are effectively protected.

“These disclosures underscore the fact that we simply cannot rely on companies to self-regulate.”

Facebook’s programme of “Cross-check”, or “X-check”, was intended to provide an additional layer of internal review before Facebook made enforcement decisions on high-profile accounts. However, the Wall Street Journal has obtained documents from a whistleblower which suggest that Facebook has not followed through with these promised reviews. This is reportedly because Facebook has used X-check to “white-list” high-profile users and make them immune from any punitive action if and when they violate the platform’s terms of use, including over harassment or incitement to violence. Facebook has responded to the Wall Street Journal’s revelations by saying, “We remove content from Facebook, no matter who posts it, when it breaks our standards”.