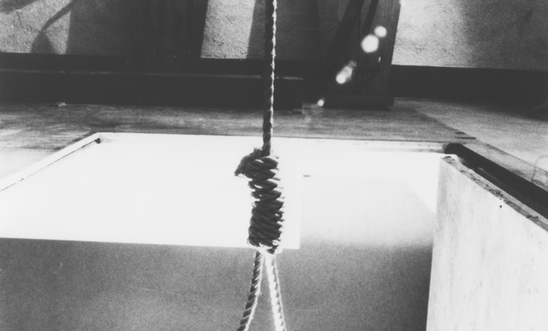 Many defendants say they were tortured, including with electric shocks to the genitals

“There is no doubt that those sentenced to death today have been convicted of serious crimes, including deadly attacks.

“However, the death penalty can never deliver justice, all the more so when it has been issued after a trial in which dozens of defendants say they were subjected to enforced disappearance and torture.

“We are calling on the Egyptian authorities to retry the defendants in proceedings that comply with international human rights law and fair trial standards, without recourse to the death penalty.”

Earlier today, the Cairo Criminal Court handed down death sentences against 37 of 208 defendants who were convicted of carrying out 54 militant attacks during 2013-14. These included killing senior police officers and bombing a security directorate office in the city of Daqhaliya, as well as the attempted killing in 2013 of the former Egyptian interior minister Mohamed Ibrahim.

The court also sentenced 61 people to life sentences, and 88 others to prison terms ranging from five to 15 years. The remaining 22 individuals died during the course of the lengthy trial.

Defendants say they were tortured in secret detention

Amnesty has serious concerns about the fairness of the trial. Seventy defendants told prosecutors they were subjected to enforced disappearance for periods of up to five months, during which 62 of them said they were tortured with beatings, electric shocks to the genitals or by being suspended for prolonged periods while handcuffed and naked.

Amnesty opposes the death penalty in all cases, regardless of the nature of the crime, the characteristics of the offender, or the method used by the state to kill the prisoner.