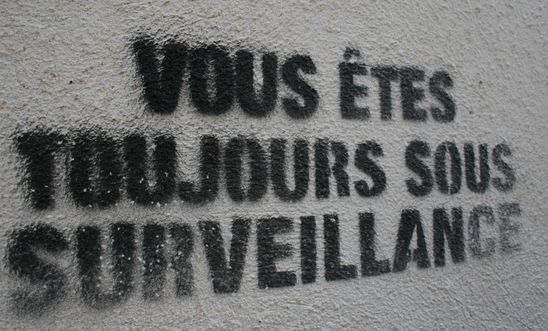 “We’re pleased that David Anderson agrees with our longstanding call for the whole messy system of surveillance laws in this country to be given a radical overhaul.

“It’s recently taken legal challenges from Amnesty and others to expose how Government spooks are operating outside of the law, and now David Anderson is rightly calling for much-needed reform.

“Thanks to Edward Snowden, in the USA legislators have started to wake up to the need to roll back overbroad surveillance - here the Government has been trying to give itself ever greater snooping powers.

“The Government should stop trying to make the UK the world’s leading surveillance state. People are rightly saying to ministers - don’t spy on us.”

Amnesty has also welcomed the announcement from the Home Secretary Theresa May that further legislation in this field will be open to pre-legislative scrutiny. Rachel Logan added:

“It’s only right that surveillance laws are fully scrutinised before they go into the statute book. We’ll need to see the fine detail here and we’ll be arguing strongly for proper limits on the powers of the snoops and the spooks.”

In February the Investigatory Powers Tribunal, which has jurisdiction over the practices of GCHQ, MI5 and MI6, said that the Government’s procedures for “soliciting, receiving, storing and transmitting by UK authorities of private communications of individuals located in the UK, which have been obtained by US authorities” had been in violation of international human rights standards. Amnesty, Liberty, Privacy International, the American Civil Liberties Union and others brought the case to the IPT and it was the first time that the Tribunal had ruledthe Government’s surveillance practices to have been unlawful.

However, the Tribunal said that US-UK intelligence-sharing related to communications surveillance was now lawful because of Government disclosures made during the case regarding safeguards in place when obtaining information from the US authorities. Amnesty strongly disagrees with this, as the limited disclosure of Government policies falls far short of ensuring that the intelligence-sharing complies with the UK’s human rights obligations. Amnesty is challenging the IPT rulings at the European Court of Human Rights.

David Anderson’s report - A Question of Trust - is available here.