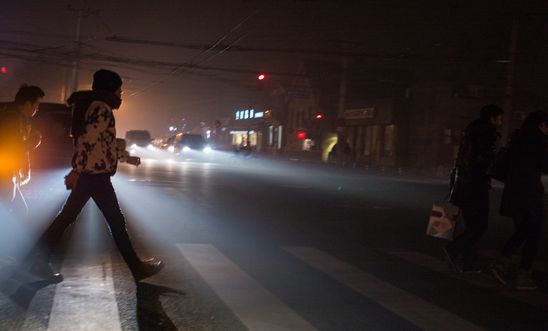 Hua Haifeng, who works for New York-based NGO China Labour Watch, was detained by mainland police after he attempted to travel to Hong Kong last week to publicize the findings of the undercover investigation. Two of his colleagues, Li Zhao and Su Heng, are also missing and are feared detained.

“Hua Haifeng, Li Zhao and Su Heng must be released if they are being held solely for investigating possible labour abuses at factories making shoes for Ivanka Trump’s label. Activists exposing potential human rights abuses deserve protection, not persecution from the authorities.

“The trio appear to be the latest to fall foul of the Chinese authorities’ aggressive campaign against human rights activists who have any ties to overseas organisations, using the pretence of ‘national security’.”