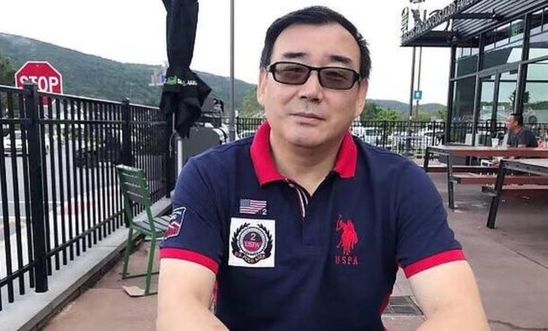 “The Chinese authorities have serious questions to answer over the detention of Yang Hengjun - but it could be months before we find out anything more about his condition or what they’re accusing him of doing.

“If it’s true that Yang is being held under ‘residential surveillance in a designated location’, then there is cause for serious concern over his wellbeing.

“Facing up to six months in incommunicado detention at an unknown location with no contact with the outside world, Yang Hengjun is at grave risk of torture and other ill-treatment.

“These conditions are simply unacceptable. We urge Chinese officials to be transparent, disclose where he is held and grant Yang Hengjun immediate access to both a lawyer of his choosing and Australian consular officials. There are no excuses for the Chinese authorities to deny Yang these rights.”

Yang Hengjun, a prominent writer and occasional critic of the Chinese government, was detained on Saturday when he arrived in Guangzhou in southern China from New York. The Australian citizen was recently a visiting scholar at Columbia University in the US.

In recent years, the Chinese authorities have increasingly used “residential surveillance in a designated location” to detain activists, human rights lawyers and government critics. Under this system, people suspected of “terrorism”, major bribery or state security offences can be held outside the formal detention system at an undisclosed location for up to six months, with no contact with the outside world, leaving the detainee at grave risk of torture and other ill-treatment.