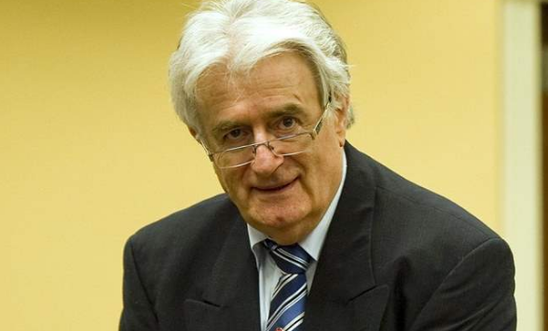 “Today’s decision, upholding Radovan Karadžić’s conviction on genocide, crimes against humanity and war crimes, sends out a powerful message to the world.

“There can no longer be a shred of doubt that he is guilty of the most serious crimes under international law carried out on European soil since the Second World War.

“This verdict demonstrates that war criminals cannot hide from justice and that impunity will not be tolerated. It also offers a measure of justice for Karadžić’s victims, who have waited more than 24 years for this day.

“We should not forget, however, that almost two-and-a-half decades after the Bosnian War, thousands of cases of enforced disappearances are still unresolved, with a disturbing lack of political will still blocking access to justice, truth and reparation for victims.

“The responsibility is now on local authorities in Bosnia and Herzegovina and the region to take action to finally close this dark chapter of Balkan history.”