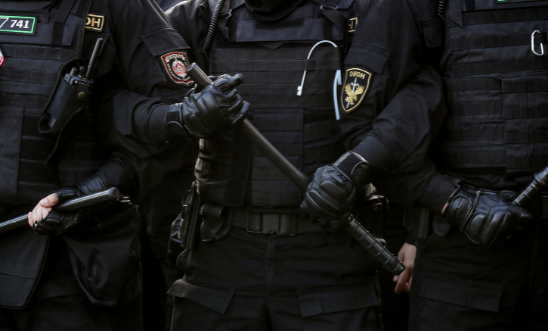 Authorities have dissolved at least 46 NGOs, alleging that they carried out activities ‘beyond their charters’

Responding to the news that the Belarusian authorities have dissolved at least 46 human rights and other civil society organisations, Marie Struthers, Amnesty International’s Director for Eastern Europe and Central Asia, said:

“Today is another dark day that will go down in the history of Belarus.

“Undeterred, the Belarusian authorities are pushing in their unprecedented and increasingly brutal attack on civic space, all forms of opposition or peaceful dissent.

“Belarusian authorities must immediately reverse the dissolution of the NGOs, end the escalating crackdown, and allow civil society organisations to freely carry out their human rights work.

“The authorities should respect, protect, promote and fulfil the rights to freedom of expression, association and peaceful assembly.

“The rest of the world must not remain a passive observer of this ongoing brutal repression in Belarus.

“We call for a strong international response to ensure that the Belarusian authorities immediately end their vicious crackdown and release all those human rights defenders and activists being arbitrarily detained solely for their activism. The country’s government must meet its obligations to respect, protect, promote and fulfil human rights or face the consequences for its brutal repression.”

This move is a part of an ongoing crackdown on civil society groups that has escalated in the past week - with a wave of searches and detentions of activists, including the arrest of the leadership and staff members of Vyasna human rights group.