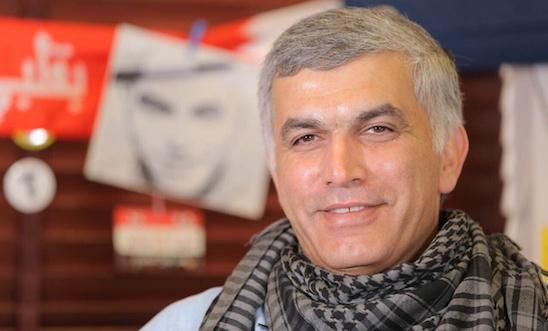 “The arrest of Nabeel Rajab appears to be another alarming example of Bahrain’s zero-tolerance stance towards peaceful dissent and activism, which it enforces through arbitrary measures including revolving-doors detention.

“It has become painfully clear in recent weeks that the authorities in Bahrain have little interest in what the world makes of their deteriorating human rights record and think nothing of preventing Bahraini activists from speaking out on the international stage.”

Amnesty understands that Rajab was detained in East Riffa police station and has not yet been informed of the reason for his detention. Amnesty has also learned that a group of five activists, including a former prisoner of conscience, were prevented from leaving Bahrain yesterday to attend a UN Human Rights Council session in Geneva, Switzerland.