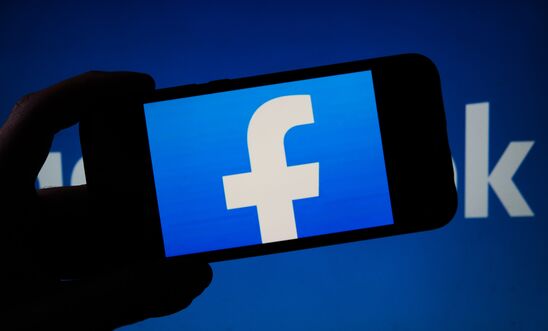 “It is extremely concerning that a private company is willing to control access to information that people rely on.

“Facebook’s action starkly demonstrates why allowing one company to exert such dominant power over our information ecosystem threatens human rights.

“It’s alarming that community support groups, emergency services and charities have had their content blocked.

“We’re particularly concerned with the effect this is having on people in the Pacific, many of whom rely on getting information and news from Facebook due to the nature of their agreements with telecommunications providers.

“Facebook’s willingness to block credible news sources also stands in sharp distinction to the company’s poor track record in addressing the spread of hateful content and disinformation on the platform.”