Amnesty warns against use of 'toxic language' during election campaign 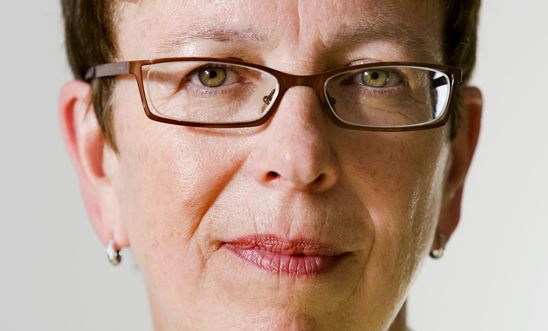 Amnesty International has warned all those standing as candidates in the forthcoming general election that their choice of language can have serious consequences, and called for calm and measured campaigning from all parties.

Amnesty’s Annual Report, released earlier this year, highlighted there had been a 57% spike in reporting of hate crimes in the week immediately following the EU referendum last June.

“In the lead-up to the EU referendum, there was a worrying use of divisive language that demonised sections of the population.

“The toxic rhetoric being used by some politicians and media sent the harmful message that some people are more entitled to human rights than others.

“We’re reminding all those seeking election to Westminster that their words and actions can have very serious consequences, so we’re urging them to choose their words carefully.

“We want all budding MPs to mind their Ps and Qs, and avoid using inflammatory language. This is an emotive time as the country prepares for Brexit, but that does not mean sections of society should be turned against one another in pursuit of political gain.

“Toxic rhetoric being used by politicians around the world risks taking us into a dark age of human rights.”

Earlier this month, Brendan Cox, husband of murdered MP Jo Cox, said the dangerous rise of extremism can be stopped by Britain’s communities standing together against hate.