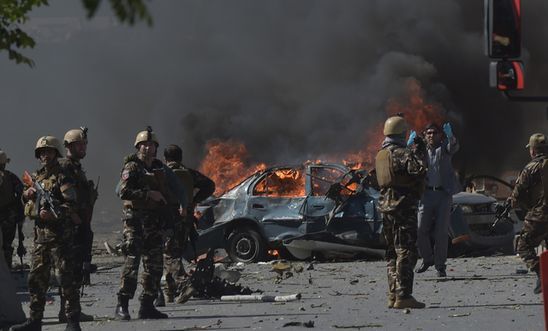 “This is an historic moment where the International Criminal Court has reversed a terrible mistake and decided to stand by the victims of war crimes and crimes against humanity committed by all sides to the conflict in Afghanistan.

“The ICC represents the first true hope of justice for the victims of conflict, who have been shamefully ignored for years, including in the recent peace agreement that has nothing to say about the crimes committed against them.

“This is a decision that will be extremely popular with those fighting for justice and deeply unpopular with the parties to the conflict, including powerful states that attempted to bully the court and who have eluded it for so long. It deserves everyone’s support.”

Last April, Amnesty called the ICC decision not to authorise an investigation into Afghanistan “a shocking abandonment of the victims”. At the time, ICC judges said their decision had been influenced by the prospect of investigators having to deal with challenging investigations, a lack of state cooperation and budgetary constraints.