How long do young people have to wait for legal gender recognition? 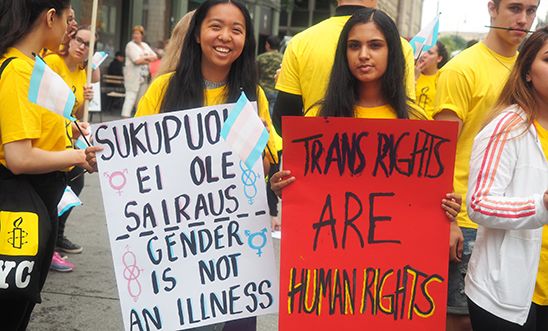 The next government needs to prioritise the rights of trans and non-binary people and commit to reforming the Gender Recognition Act for all trans people.

In 2019, the UK dropped from 3rd to being the 9th best country in Europe to be LGBTI.

Our out-dated system for legal gender recognition is one of the main issues.

The Gender Recognition Act 2004 (GRA) lets trans people have the gender they identify as legally recognised.

But trans and non-binary people under 18 are completely excluded. They have no choice but to have a birth certificate that records a gender they do not identify as.

This means they are being outed as trans against their will.

Bullied for being who they are

Coming out can be difficult and sometimes dangerous.

The choice to be ‘out’ – sharing with others that you’re trans – is up to the individual. When done without consent it can be humiliating and incredibly harmful.

Being outed leaves a lot of trans children feeling isolated and often results in them not eating or drinking so they don’t have to:

A broken system that ‘outs’ children

Having legal documents that don’t match – birth certificates and passports – can open them up to other problems outside school.

Bosses typically joke about not knowing if a trans person is a boy or girl, when they start a new job.

Dual citizens could be a boy on one passport and a girl on another.

The impact on young people 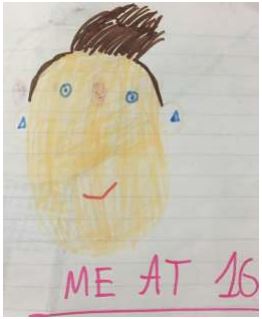 I’ve always been a boy inside but some of my body parts are wrong to how I feel.

I know I’m young but I do know who I am and I should be allowed the right to be me. 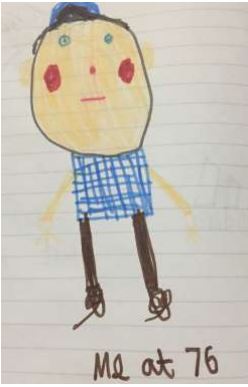 Being included in gender recognition would mean I could get a new birth certificate and be properly recognised as who I am. Without one it would be harder to get a job when I’m older because my information won’t match so I’d be made to tell people. I shouldn’t have to do that.

A 16 year old can have a job, leave home and be a parent. They can even join the army – like I want to be in the Royal Navy – but without gender recognition I won’t have the same rights as my friends. That’s discrimination.

At the end of 2018 the government closed their public consultation on reforming the Gender Recognition Act (GRA).

Transgender people and their loved ones took time and energy to explain the reality of living as a trans person in the UK, and it looks like that’s all been ignored.

They are not asking for anything more than the freedom to be recognised as who they are.

The next government needs to prioritise the rights of trans and non-binary people and commit to reforming the Gender Recognition Act for all trans people.

Everyone has the right to be who they are. So, we want a new law that will allow trans children and young people to have their true identity legally recognised.

Take action and urge the next Women and Equalities Minister to change the law.

We're proud to be campaigning Gendered Intelligence and Mermaids for the rights of trans children and young people. They both provide services, resources and training to change the realities of young trans people in the UK.