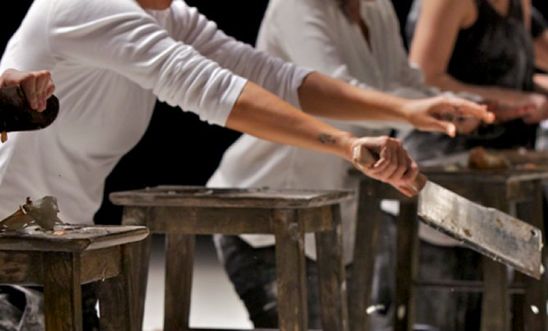 Guest speakers, Natalia Kaliada and Nikolai Khalezin are the founding members of Belarus Free Theatre. Belarus Free Theatre is banned from performing in its own country which under its President, Alexander Lukashenko, is often described as the last dictatorship in Europe, with an appalling record on human rights. After seeking political asylum in the UK in 2011, they created a new part of the company in London, while continuing their work with the permanent ensemble left behind in Minsk.Thursday 21 November 2013, 17:30 - 19:00