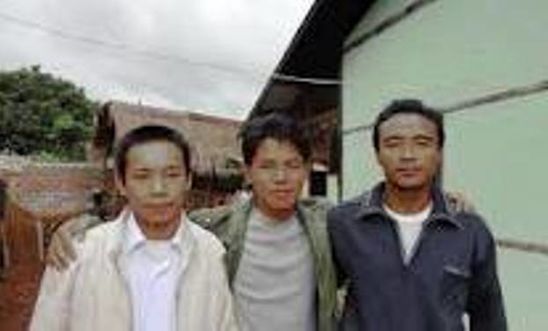 We had hardly got going with our campaigning for our new Burmese prisoner of conscience, Khun Kawrio, when we received the news that he had been released.

He sent this message to his supporters:

"Thank you all so much, I will keep working for democracy and human rights development in Burma and in the Kayan region. I hope to meet you all personally some time; I want to send best regard to you all."

We will hopefully receive a new prisoner to campaign for in due course. In the meantime, we are asked to continue to campaign on the wider issues of prisoners of conscience and political prisoners in Burma. Suggested points to include in letters are: