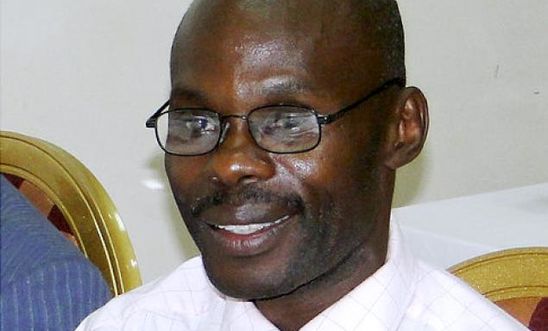 R&T member Mary Holmes responded to Amnesty's news that this documentary directed by  Katherine Fairfax Wright and Malika Zouhali-Worrall. She saw the film and now shares her experience with us:

This documentary charts the inspiring struggle of David Kato, and fellow gay activists in Kampala, as the Ugandan parliament seeks to bring in a law making homosexuality a crime punishable by death. Even without this new law there is a climate of total

hostility to gays, with a newspaper publishing photos and addresses putting the lives of these individuals at risk from violent vigilantes. Members of the LGBT community strive to keep their sexual orientation secret from friends, family and colleagues.

Against this frightening background the amazing courage and humanity of David and the others stand out. They refuse to define themselves as victims, but get on with their lives, make jokes and constantly provide support and encouragement to each other.

The warmth of this community contrasts with film footage of chilling hate speeches by an MP, a newspaper editor and other establishment figures.

Amnesty had encouraged cinemas to show this excellent film on 6 November and in spite of the ending – with which I am sure Amnesty supporters will be familiar - I found it an inspiring affirmation that it is our humanity that counts. I saw the film

with a friend who did VSO in Uganda and has spent a lot of time in Kampala in recent years. She felt it gave an authentic picture of life there. I’d certainly recommend seeing ‘Call Me Kuchu’ if you get the chance.

For more information about LGBT issues in Uganda go to: