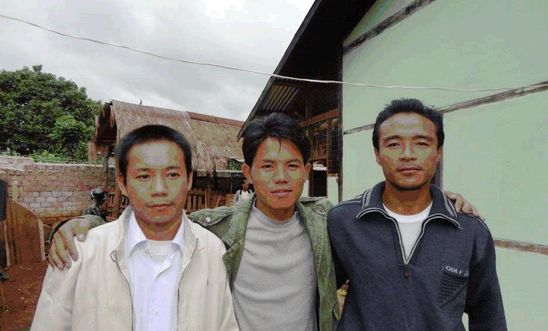 We have just heard that our Burmese "adopted prisoner", Khun Kawrio, has been released from prison !

Khun Kawrio was sentenced to 37 years in May 2008 for peacefully calling on people to vote no in the Burmese constitutional referendum. Manchester Amnesty also worked for the release of his two colleagues, who took similar action, Khun Bedu and Khun Dee De. They were released in January this year.

Join us at our meeting on Wednesday 11th July to celebrate this great news.