Prisoner of conscience in Uzbekistan 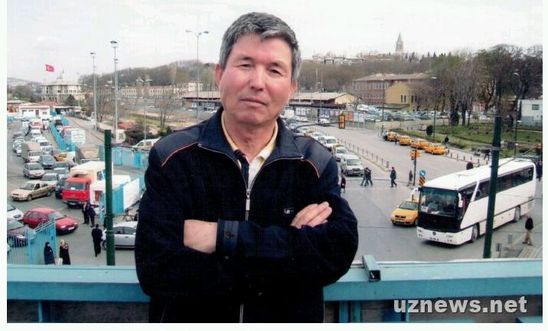 We have begun campaigning for the release from prison of Salidzhon Abdurakhmanov, an independent journalist and chairperson of the registered non-governmental human rights organization Committee for the Defence of the Rights of the Individual, in Karakalpakstan, an autonomous republic of Uzbekistan. In June 2008 he was charged with possessing illegal drugs. Members of his family and his supporters believe that the charge was fabricated in order to punish him for his work as a human rights defender and journalist. He was convicted and sentenced to 10 years’ imprisonment in September 2008.

Amnesty International considers Salidzhon Abdurakhmanov to be a prisoner of conscience, detained solely for carrying out his human rights activities and exercising his right to freedom of expression, and calls for him to be released from detention immediately and unconditionally.

The related links here give some background information on Salidzhon Abdurakhmanov and human rights generally in Uzbekistan.

Amnesty International is not responsible for the content of external websites.

Salidzhon Abdurakhmanov was released from prison in October 2017, less than a year before the end of his sentence.