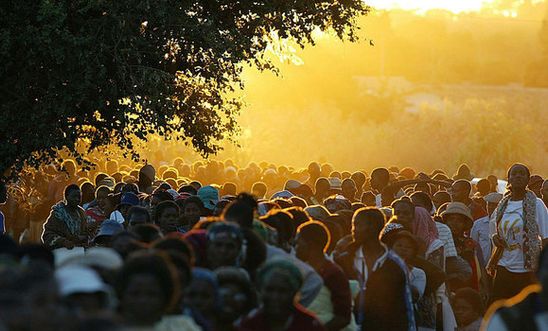 Ahead of the Zimbabwe elections due to take place later this year, our local group wrote to the South African Development Community (SADC) asking it to help ensure that the 2013 Zimbabwe elections will be free from the violence that occurred during the elections in 2008, which resulted in over 200 people being killed, at least 9,000 injured and 28,000 displaced. Torture and ill-treatment of opposition supporters was widely reported. Human rights defenders and political activists and their family members were abducted, and human rights violations were often carried out with impunity. There has still been no accountability for the majority of the human rights violations that occurred at this time.

We called on SADC to: